What if we empower and connect a new generation of innovators from around the world so they can tackle the most urgent global challenges together? 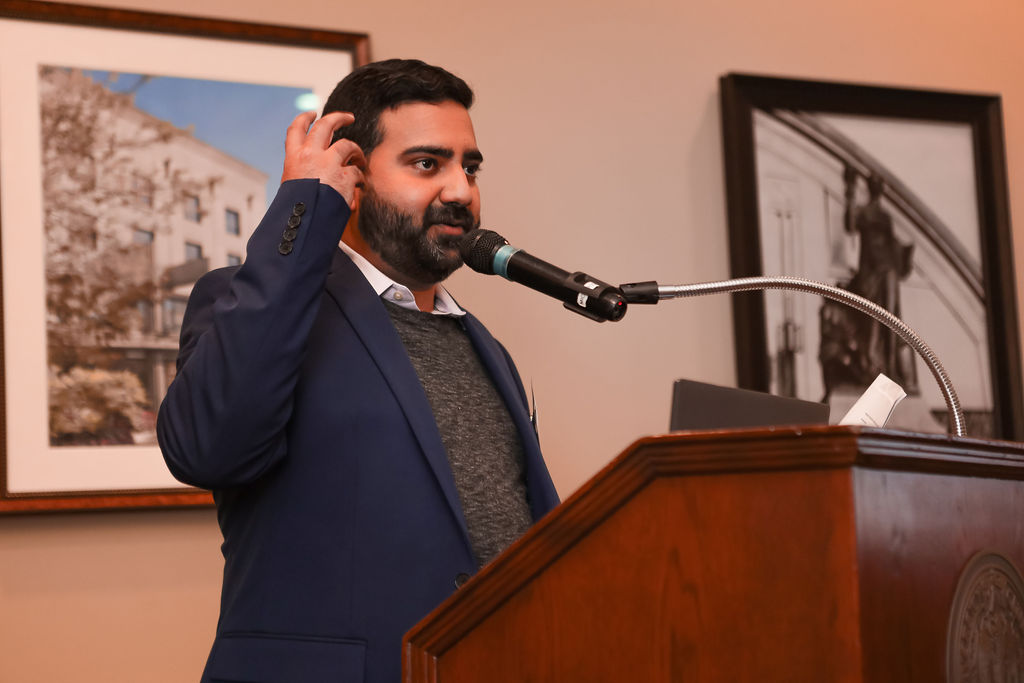 While many of us have benefitted from technological advances in the past two decades, the benefits of this progress remain unequally distributed. Access to seemingly endless amounts of information has not translated to better opportunities for young innovators around the world. R&D and associated funding opportunities remain concentrated in a handful of cities in North America and Europe. This has been accompanied by growing costs of higher education around the world and a concern that existing academic research remains siloed and fails to address emerging challenges in communities worldwide.

Over the past decade, I have witnessed two seemingly disconnected revolutions in science and technology. The first is the availability of copious amounts of data and the research breakthroughs that it has enabled. The second is the expansion of the internet to even the most remote areas of the world, which has made scientific collaboration possible for global teams. One of my most vivid memories from graduate school was the announcement of the detection of gravitational waves by LIGO - a feat that was made possible by a network of innovators working across borders with cutting edge data science tools.

The vision of Equitech Futures is anchored in these two observations. First, the availability of high-quality data is poised to revolutionize every field, from healthcare to climate science. Second, we can build global, remote-first networks of innovators who are often overlooked by traditional research institutions. Building networks of emerging talent - working collaboratively to tackle hard problems - will unleash innovation on an unprecedented scale.
‍
At Equitech Futures, we are reimagining the future of tech education and research to tackle complex global problems. In our first two years, we have built a thriving community of more than 120 young innovators who are working on problems ranging from legal tech to climate resilience. I believe bringing together these diverse cohorts which transcend disciplinary and geographic boundaries can build an equitable technological future.  We are just getting started.

Abhilash Mishra on the founding vision of Equitech Futures

Our mission is to make innovation more inclusive.

Join a ProgramContact us